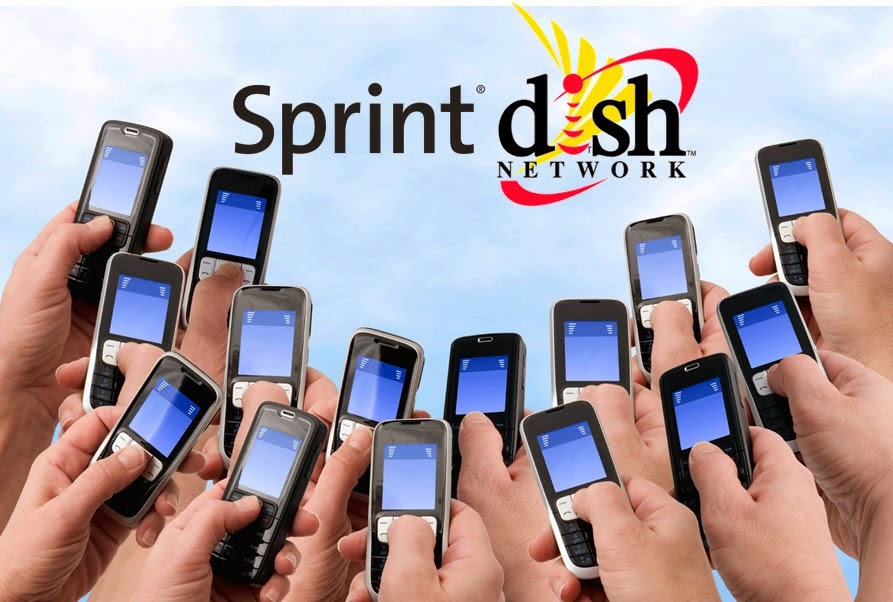 Rural LTE a "real" Market, Thanks to Sprint Partnership

Since 2010, Verizon has been the dominant rural carrier, through what that carrier calls the "LTE in Rural America Program."  NetAmerica Alliance has been trying to compete with Verizon by offering 4G LTE service to their customers under the collective brand "Bonfire."

According to Fierce Wireless, "Sprint had been building on a plan to compete in rural broadband, with a joint program involving its Clearwire division (now known as Clear) and Dish Network--which just last year was Sprint's likely merger partner. Now that Softbank acquired Sprint instead, Dish is making moves on its own, using its own chunk of 700 MHz spectrum to offer rural LTE broadband using its own outdoor antennas.
So Thursday's announcement that Sprint is teaming up with NetAmerica, for what's being called the Small Market Alliance for Rural Transformation (SMART), could actually create the competitive broadband market that legislators have sworn for years already existed."