AT&T to Cap Data for Customers 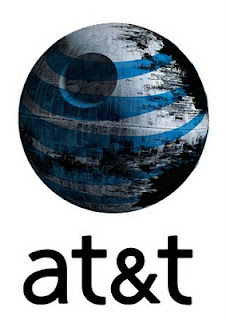 AT&T (NYSE:T) has announced it will cap data usage for its U-verse customers to 250 Gbs per month, starting in May. That may seem like a lot (it is), but it is a cap.

Even though fewer than 2% will be affected (according to the carrier), customers still won't like it. Some possible issues:

According to Jim O'Neill at FierceIPTV,

"Operators have been reluctant to roll out caps, or even tiered data plans, worried that to do so would further accelerate churn among subscribers. There are few things consumers like to hear better than "unlimited" when it comes to Internet usage, and when you take that away, even when it doesn't have an immediate impact, you can be sure more than a few of them will take a little more interest in their bills".