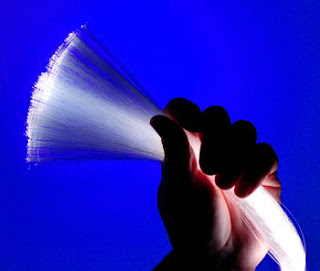 Of the nearly 3 million homes that are connected to fiber, 770,500 of those (26%) were added in the last six months, according to a report by RVA Market Research and Consulting. According to Telephony:

Bell companies (mainly Verizon Communications) account for 2,079,000 FTTH subscribers (or 72% of the total), while a mix of 593 other providers collectively claim the other 833,500, RVA said. Non-Bell incumbents own 14% of all FTTH customers. CLECs own nearly 5%, municipalities own 4%, developers and integrators own less than 4% and cable companies own nearly 1%.